Visual thinking has power to inform the scientific process. Andrea Martin, an experimental psychologist at the University of Edinburgh, studies what she refers to as “the most powerful communication system in the known universe” — human language. She reached out to me for help with creating a clear visual depiction of the model she had developed for how we speak and understand language. We began a visual exploration that started with a draft of her paper, her rough sketch, and many… [read more →] 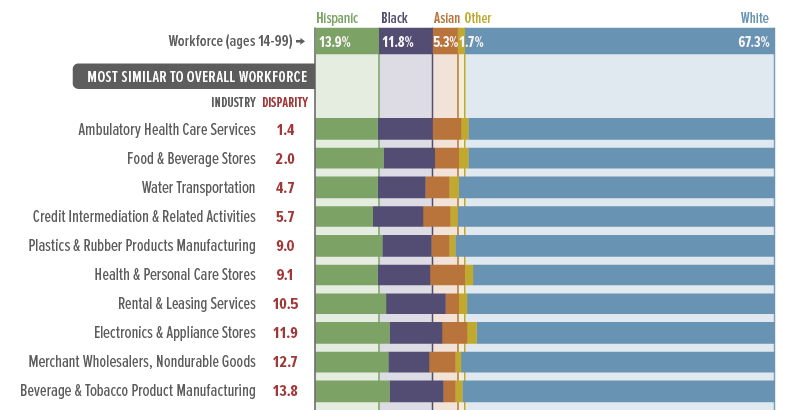 My work examining diversity in the tech workforce (on my own and for Wired Magazine) eventually led me to this question: If the tech workforce doesn't reflect the ethnic diversity of the general population, are there any industries that do?  I like answerable questions. The employment data was available from the U.S. Census Bureau as part of their Quarterly Workforce Indicators. I grabbed the data and did some analysis, calculating a parity index by comparing the percent of workers in industry… [read more →] 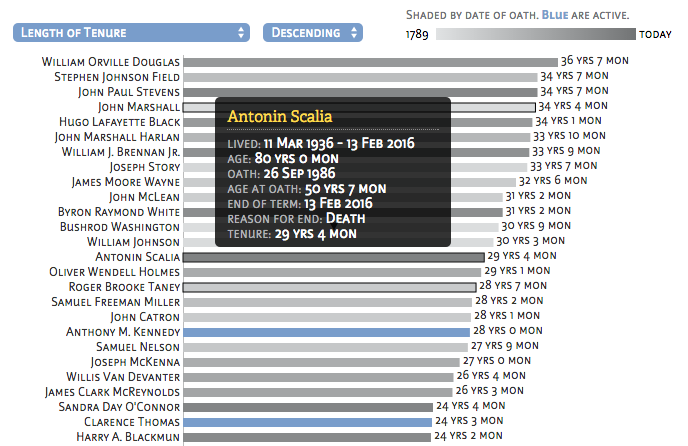 With the death of Antonin Scalia this past week, the U.S. Supreme Court lost its longest currently serving justice. Just a few weeks shy of his 80th birthday, Scalia served for 29 years and 4 months. I looked that up using the interactive infographic I created last year, showing the age and tenure of each of the current justices. A look at all SCOTUS Justices As the country debates when and how a new justice will be appointed to replace Scalia, I wanted to be able to answer a few additional… [read more →] 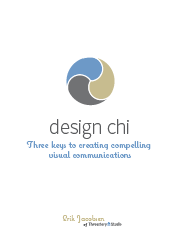 These core principles have guided my approach to designing communications for many years. I’ve committed them to writing here, with the hope that others might find them useful. Let me know if they are. Design Chi download e-book In traditional Chinese culture, ch'i (or qi) is an internal vital energy — the life force that animates all living things. Compelling visual communication is alive: it grabs attention, engages the reader, and delivers a message that matters. And sticks. In my… [read more →] 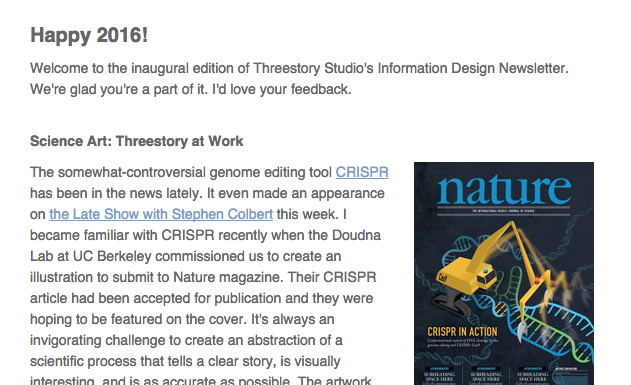 The first edition of our Information Design newsletter went out today. Early response is very positive. Featured in the newsletter are an illustration we submitted to Nature magazine, a sneak peak at our new e-book about designing compelling visual communications, and a short survey. You can access the online version, or subscribe now to receive the next version. The newsletter will be published twice a month. [read more →]

See even older posts on our previous blog