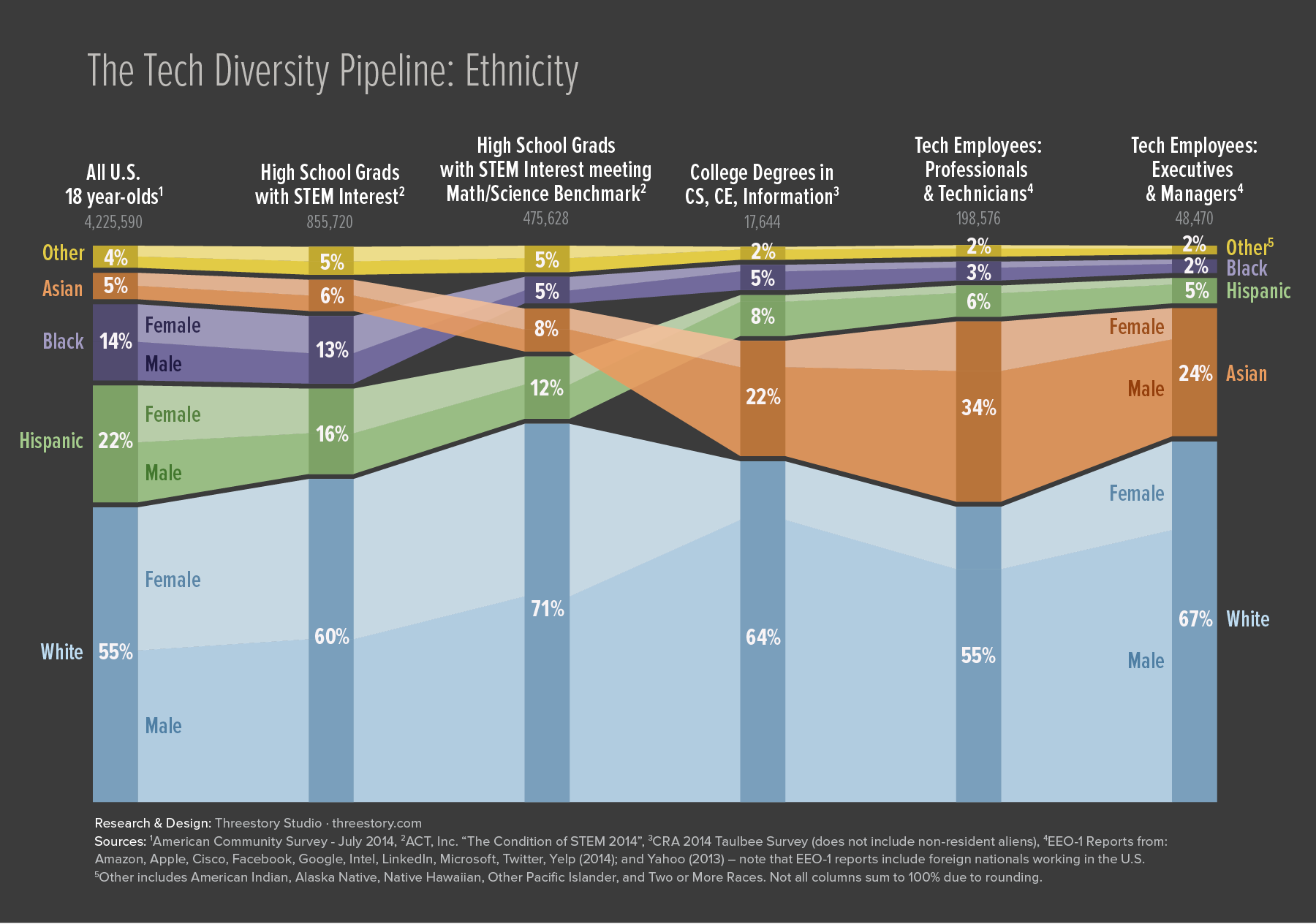 A blog post I wrote about diversity in the Google workforce led to an invitation from Wired Magazine to expand on the idea for a special issue on Race, Gender, and Equality in the Digital Age. I gathered data regarding both ethnicity and gender in the tech workforce pipeline. I also broadened the scope of tech companies included in the data, and took a look at the transition within companies from professional/technician to leadership roles. The article was published in November as part of their… [read more →] 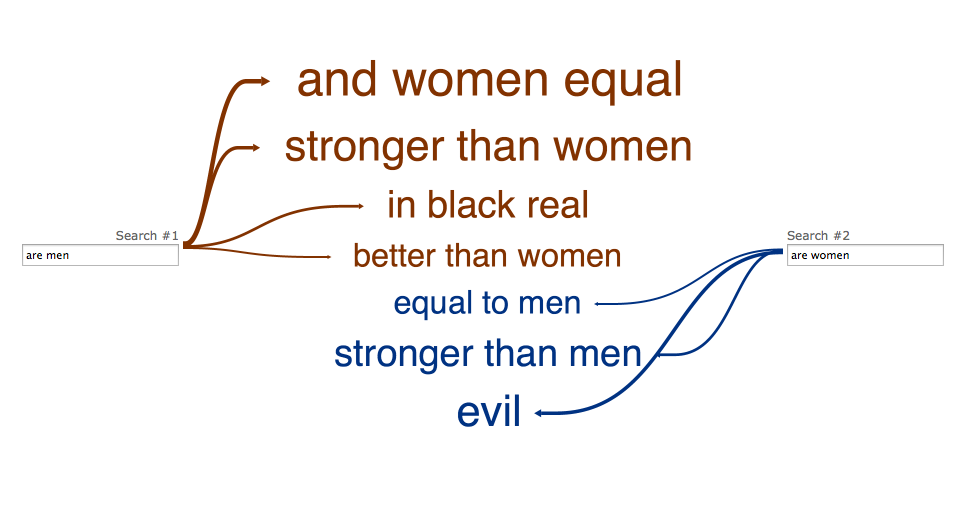 I stumbled across the semi-addicting Web Seer tool from hint.fm this morning. It allows you to compare different Google Suggest results head to head, making for some fascinating juxtapositions. Google Suggest on its own can offer some interesting insights into what people around the world are wondering - going head to head provides some stark compare-and-contrast moments. The creators suggest trying "are men" vs. "are women", for example. The result: Checking different… [read more →] 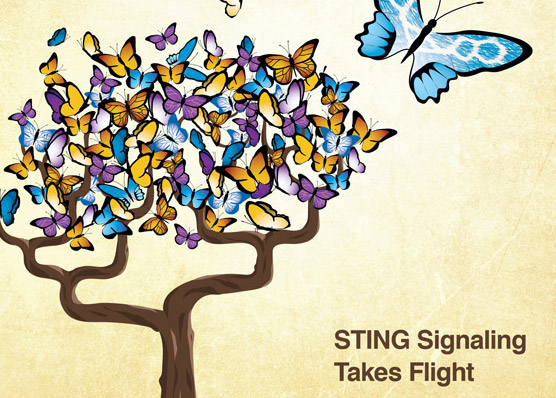 Threestory Studio created the cover illustration for the edition of Molecular Cell that was published online today. It's the latest in a series of scientific journal covers we have designed. The research is the work of the Doudna Lab at U.C. Berkeley. Why butterflies? Apparently, there is a receptor protein (called STING) with potential for cancer treatment that sends signals by changing shape much like a butterfly moving its wings. You can see the rough outline of the molecule in the wings of… [read more →] 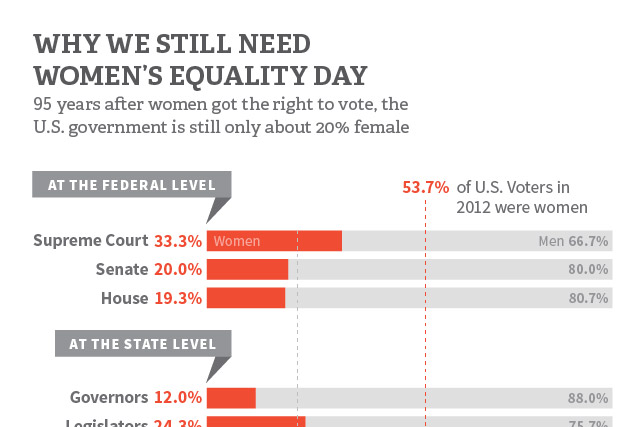 An online conversation this week about a Time Magazine infographic caught my attention. It started on Stephen Few's blog and continued on Alberto Cairo's. They both make excellent points. Many will defend the use of otherwise extraneous illustrative elements in a data graphic as a means of catching attention and aiding retention. I agree that those are two admirable goals and need consideration, provided that the primary goal is still to facilitate insight. The discussion, including the… [read more →] 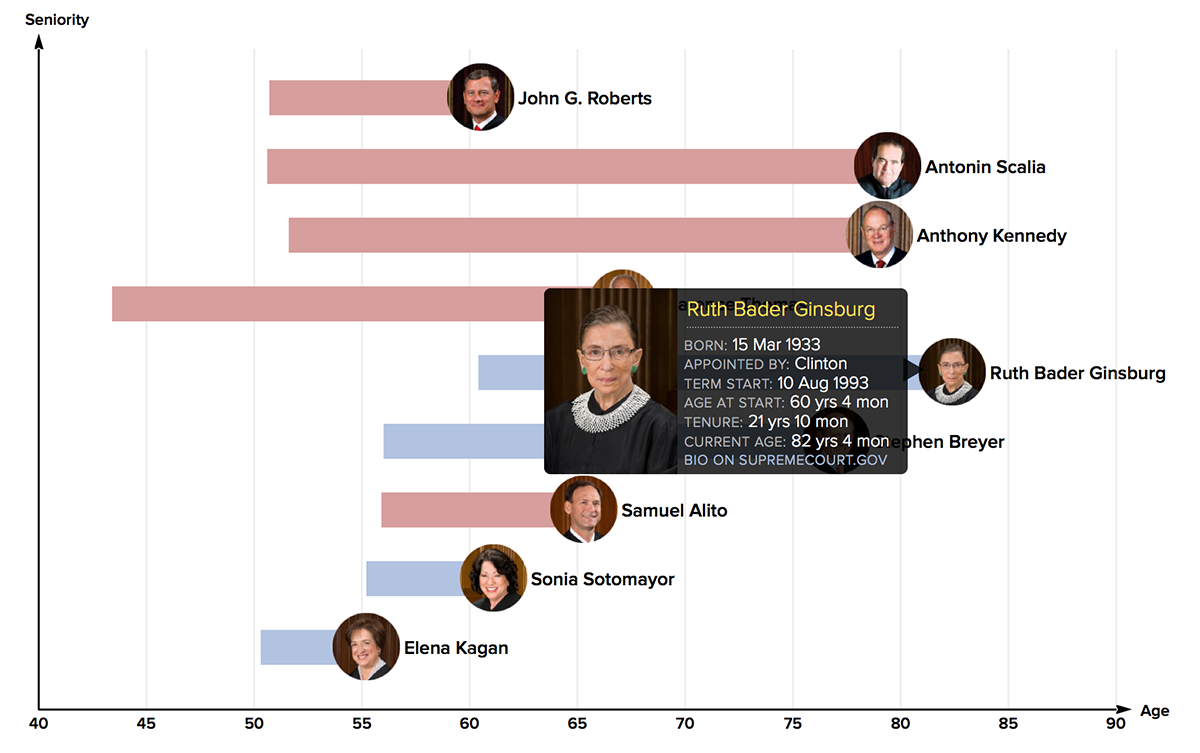 With the recent and newsworthy end of the U.S. Supreme Court term, I heard a radio report discussing the likely timing of Ruth Bader Ginsburg’s retirement. It made me want to know the age and length of service of each of the justices. My first reaction, of course, was to graph it. The data was readily available, as were public domain photos of each justice. The graph shows a bar starting at the age at which each justice began his or her term, and ending at their current age. You can… [read more →]

See even older posts on our previous blog